This series of exchanges would lead one to suppose, that Martin Kimber’s actions and inactions, are not part of the so called ‘Independent Investigation’? Or, have I got this wrong? 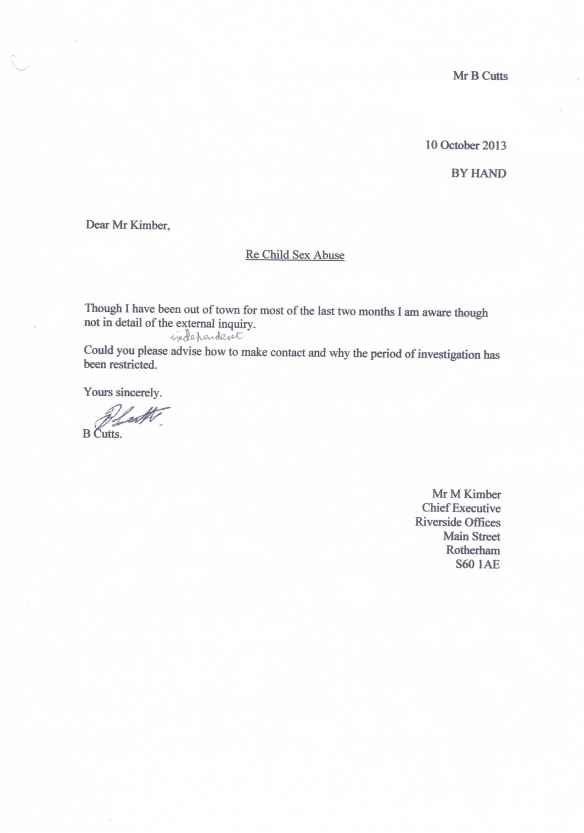 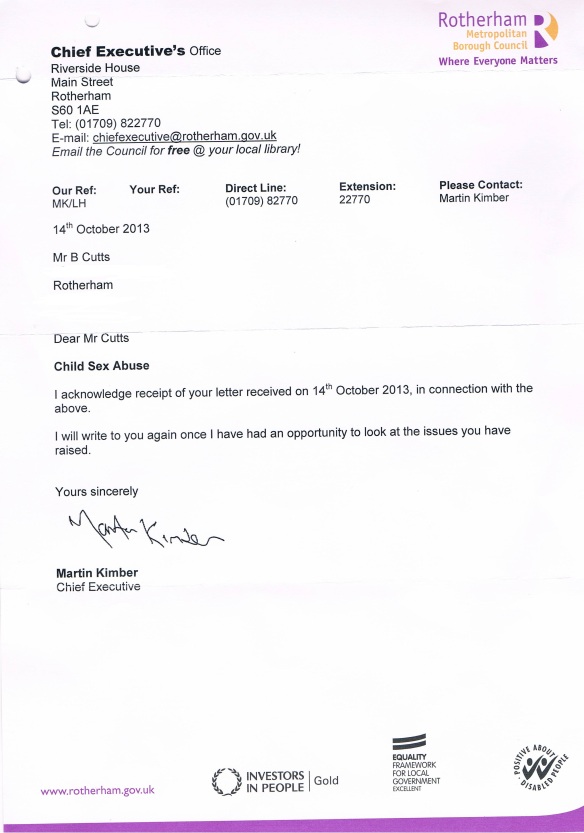 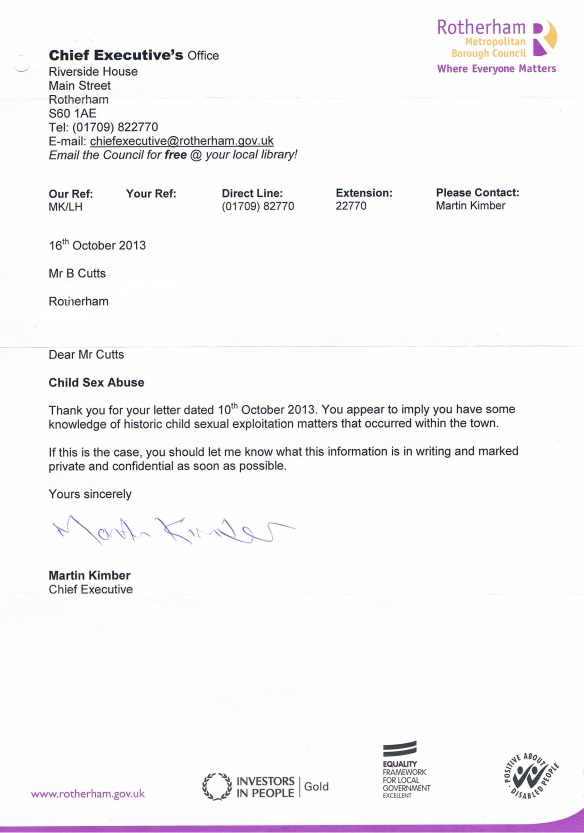 7 thoughts on “Fox put in charge of the hen coop?”