The stills of the main players featured in the recent BBC Look North broadcast: 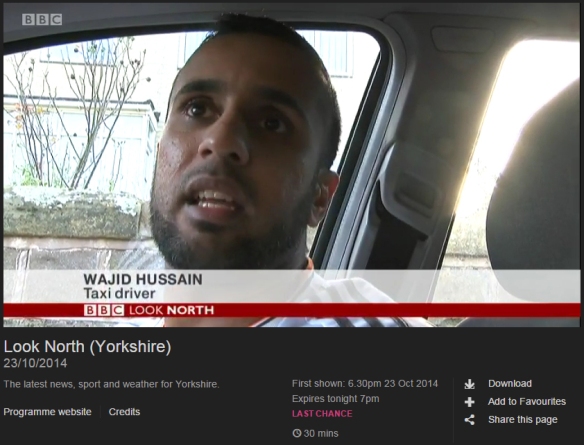 Readers help requested We are particularly interested in establishing any links between those featured above, and any relationships they may have to any serving Councillor?