The Labour Party are gearing up for this years campaigning: 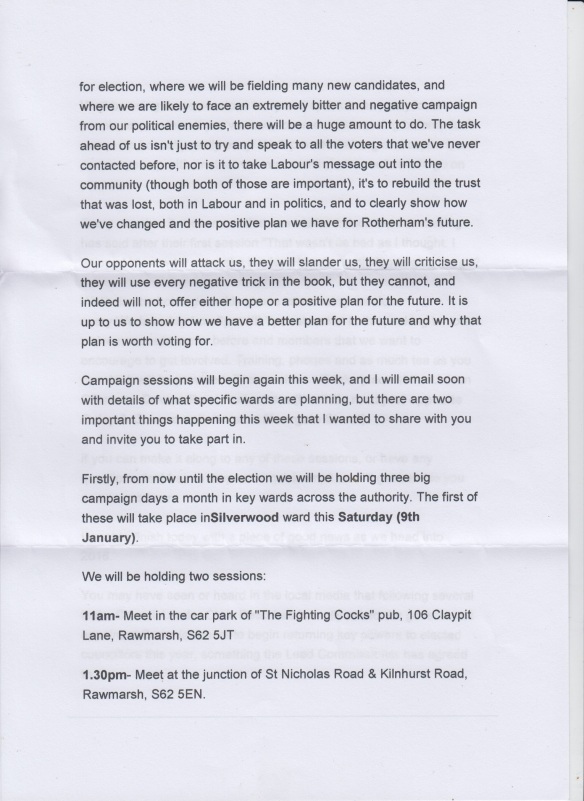 15 thoughts on “A better plan for Rotherham’s future?”