Our very own ‘not fit for purpose’, Cllr Emma Hoddinott, wife of the charismatic leader Read, is looking to board the gravy train again….choo choo!

Our Emma is a wannabee MP.

She was ousted as a council cabinet member during the CSE scandal as ‘not fit for purpose’ but her Cllr husband parachuted her back on the cabinet. Helpful when he’s the leader of the trough.

She claims to be a unison official, despite not cutting her teeth like many unison reps at the workplace.

But it looks good on the old CV.

Our Emma has shown once again, that ambition far outstrips her commitment to unison policies and values.

According to Facebook, she has shown contempt to unison, by voting against Jeremy Corbyn and by also signing a letter by 500 Cllrs.

This again shows she prefers to back the ruthless actions of MPs in recent days towards her party leader.

Their General Secretary Dave Prentis may be next?

It does show she has the MP qualities of disloyalty and self interest, that has been in ready supply in the PLP.

Wonder if knifes are in short supply at the town hall too?

Previously: Over 500 councillors tell Corbyn: time to step down 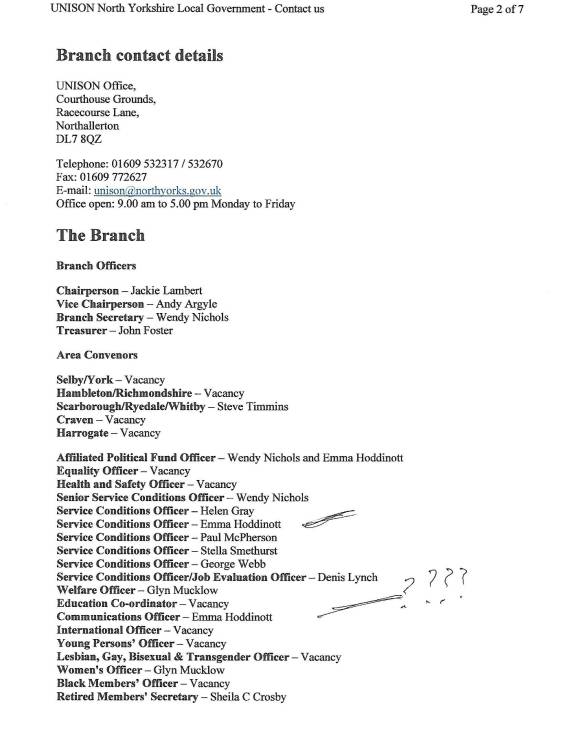 16 thoughts on “Emma the ambitious”