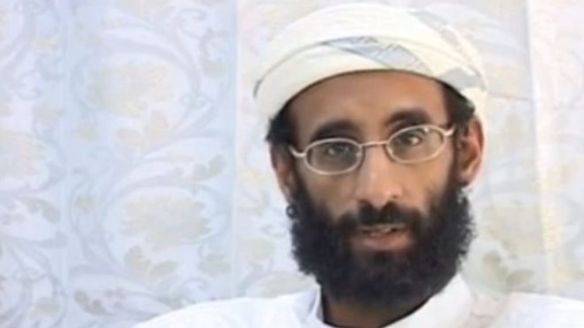 A RADIO station which broadcast lectures by a “global terrorist” and al-Qaeda recruiter has been shut down for good.

Iman FM, which aired content for Muslim listeners in Rotherham and Sheffield, had its licence suspended by Ofcom on July 4.

The watchdog spent three weeks investigating and hearing appeals, before taking the station permanently off air.