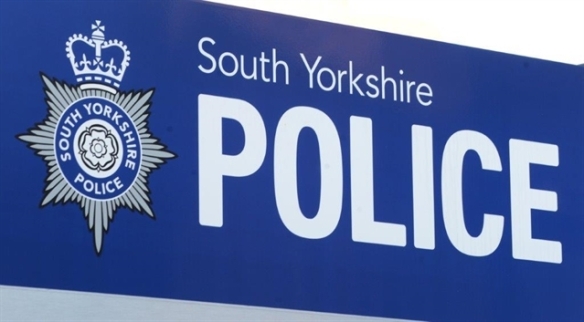 TACTICS similar to those used by child groomers are being used by drug dealers to exploit impressionable children, according to police.

Drug dealers will win over young people with presents and access to cash and cars before recruiting them and using them as drug “mules”, sometimes by way of force or blackmail.

Chief Supt Chris Singleton said the technique was “identical” to that used by sex grooming gangs.

“They are manipulated and groomed into it,” he said.