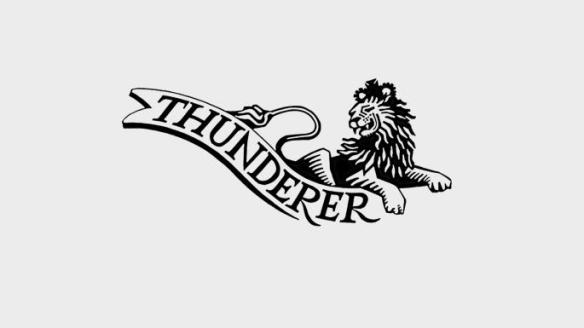 Growing up in an Indian Sikh family in Derby, I remember how relatives and friends reinforced prejudice about British women to perpetuate a “them and us” culture. We don’t behave like them, I was told — white girls have no honour, dress immodestly and lose their virginity too easily. My community referred to them as white trash, white meat and easy prey. The British Asian members of a grooming gang who were jailed last week for abusing girls, most of whom were white, appear to have shared such racist, misogynistic views.

I have met survivors of such crimes who were told by their abusers that no one would believe them if they went to the police because the authorities were too afraid to “rock the multicultural boat”. One survivor I spoke to yesterday said politicians who refuse to grasp this nettle are “moral cowards”. She’s right. Refusal to confront the reality of abuse only gives abusers greater power, as I know too well after campaigning for victims of forced marriages for the past 25 years.