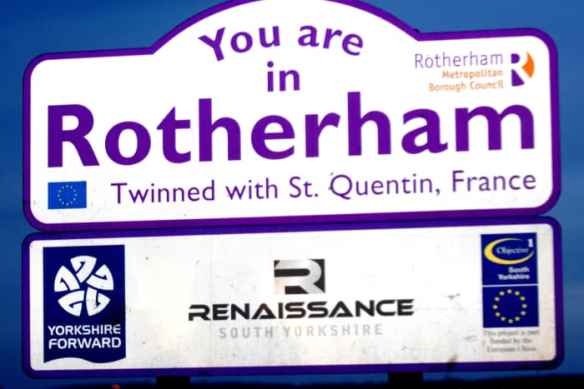 Rotherham Council and South Yorkshire Police have so far paid more than £2m to solicitors defending compensation claims from victims of the town’s child sexual exploitation scandal – significantly more than the amount paid for settled claims to date.
The council has paid close to £1.2m to and the police almost £1m to firms of solicitors defending 81 and 78 claims received respectively from victims who were exploited during a 16-year period of sustained and organised abuse by mainly Pakistani-heritage men in Rotherham.