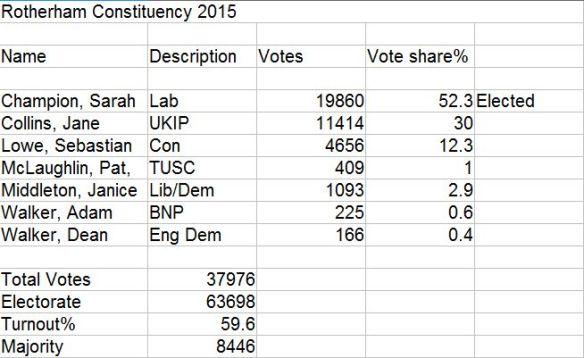 I do hereby declare that the said Sarah Deborah Champion is duly elected Member of Parliament for the Rotherham Constituency. 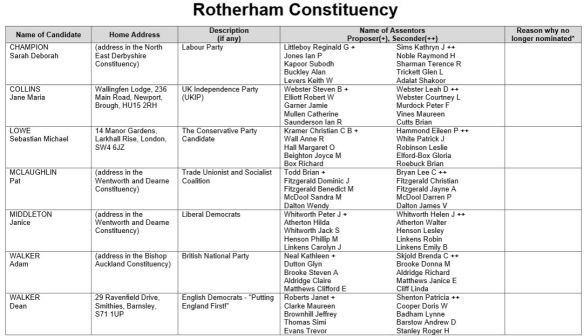 A manifesto for Rotherham 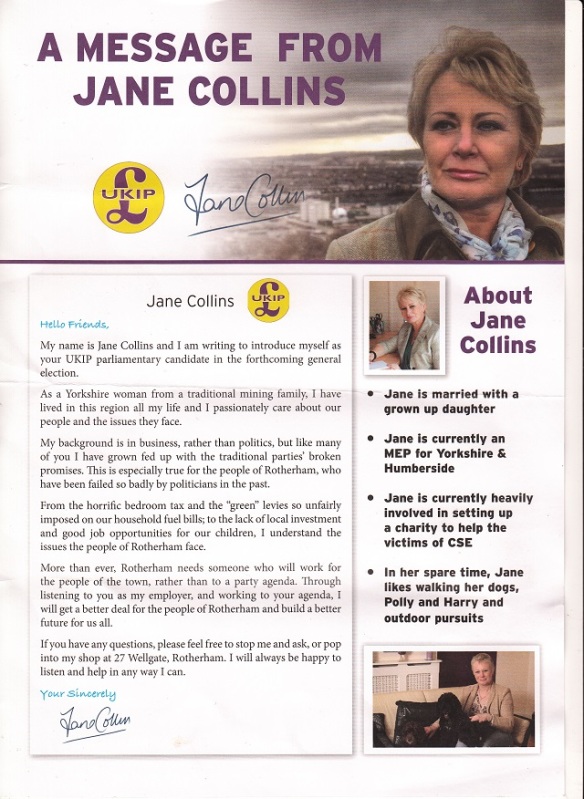