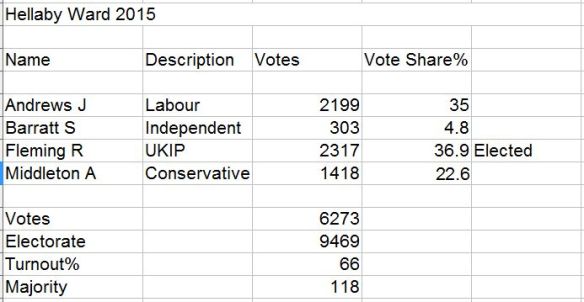 I do hereby declare that the said Richard Fleming is duly elected Councillor for the Hellaby Ward.

The first leaflet from Shaun Barratt: 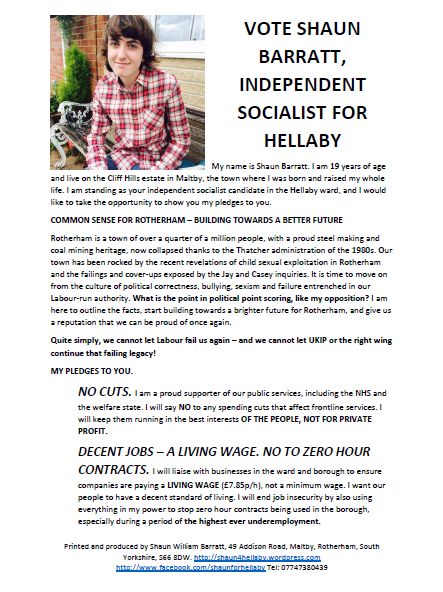 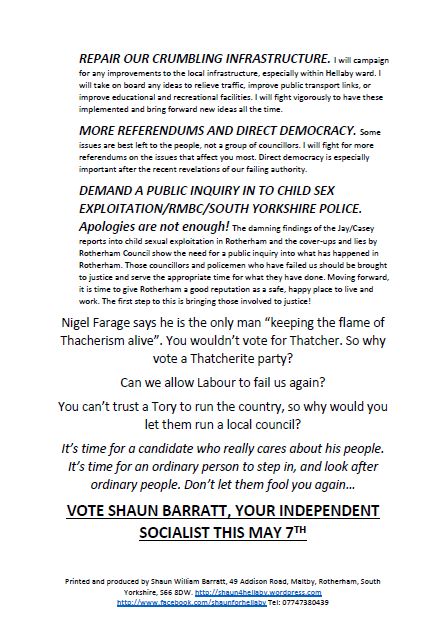 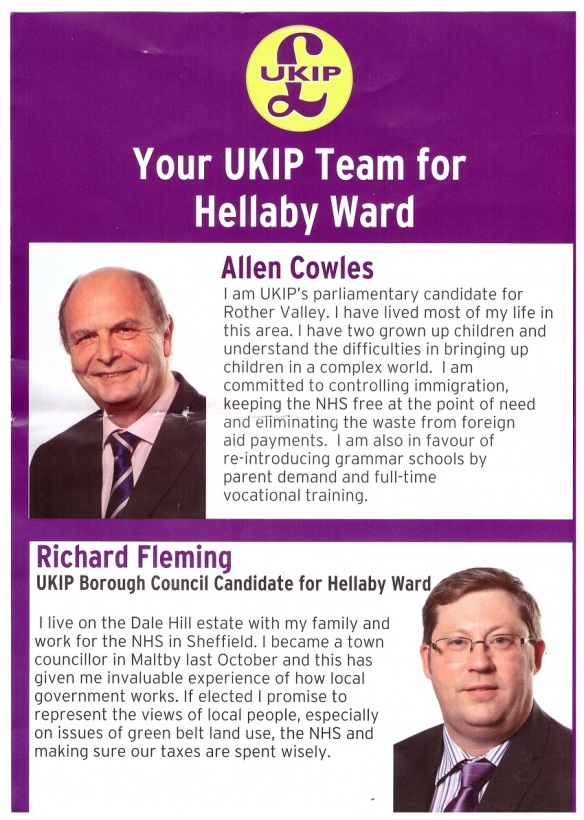 5 thoughts on “Focus on Hellaby”