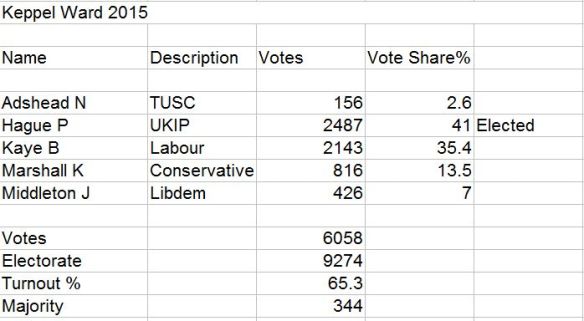 I do hereby declare that the said Paul Hague is duly elected Councillor for the Keppel Ward. 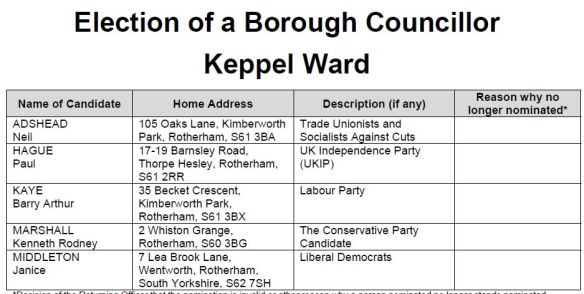 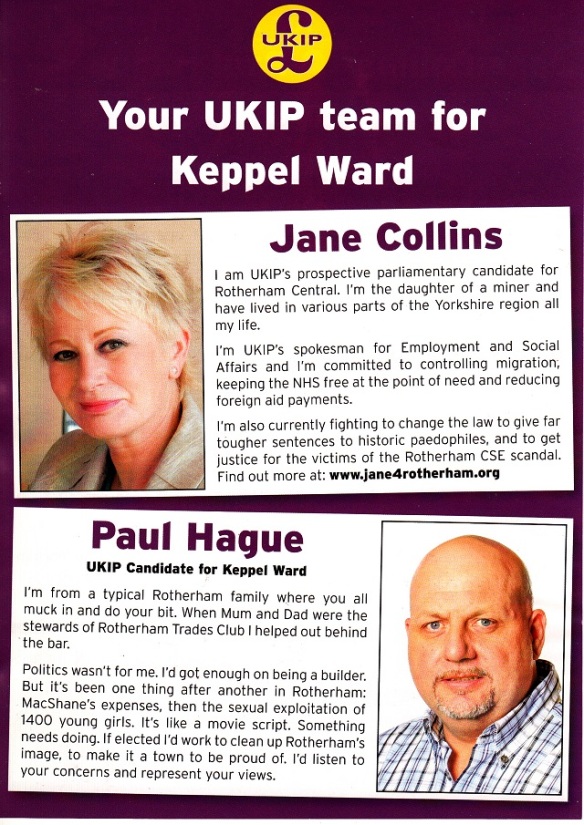 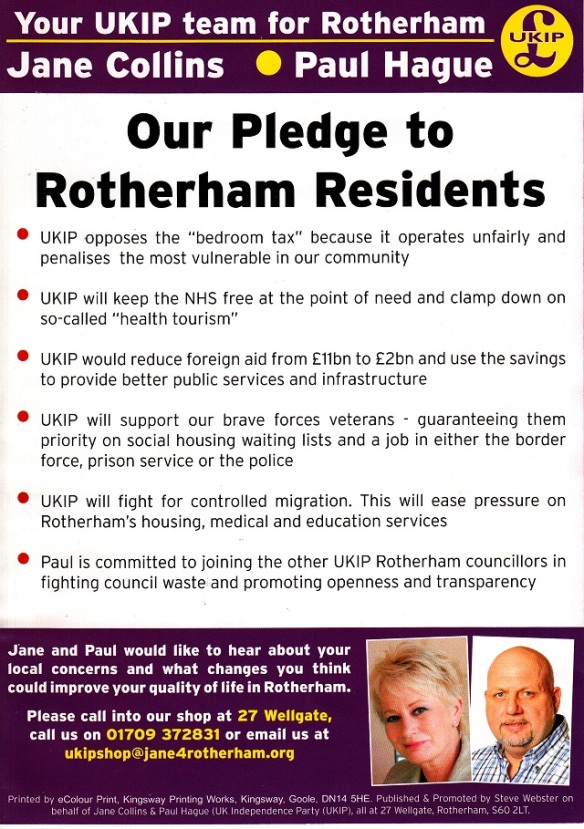 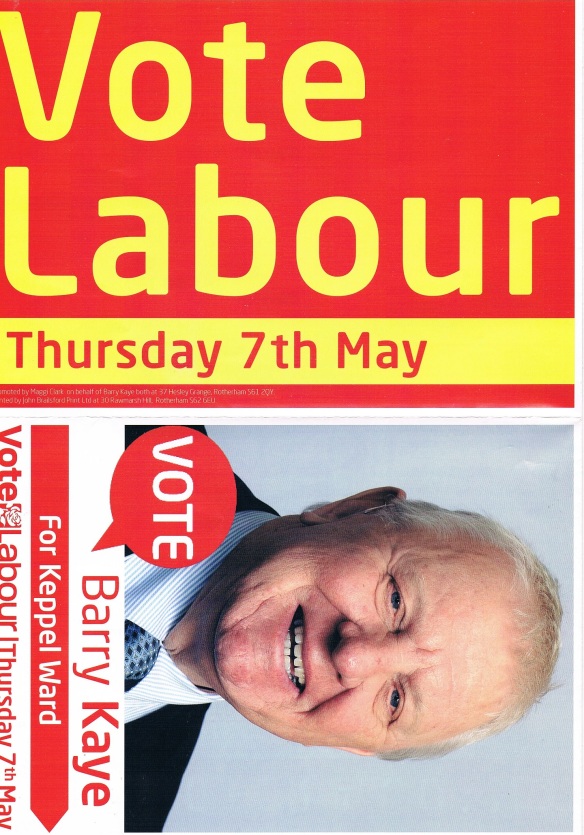 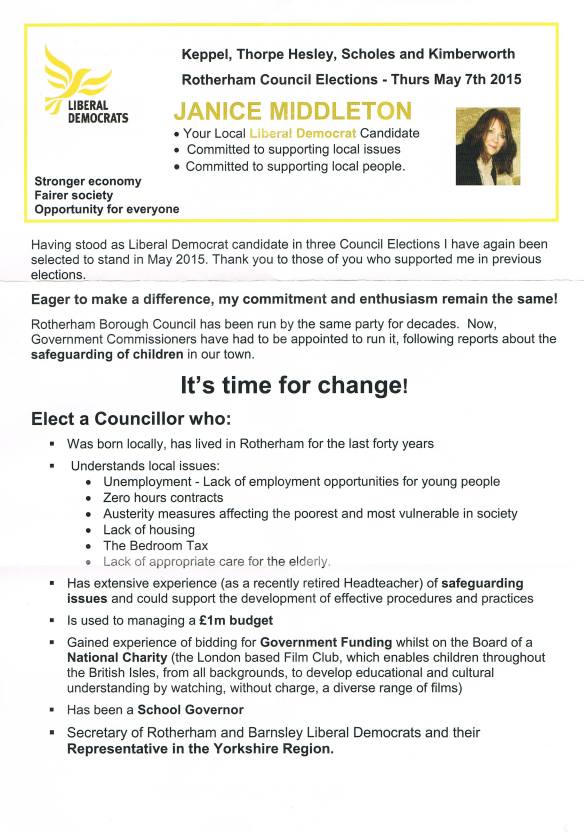 3 thoughts on “Focus on Keppel”