A RETIRED detective who investigated allegations of rape and abduction made 16 years ago by a schoolgirl has given evidence at the trial of two men who are now charged with offences against her.

Salah Ahmed El-Hakam and a defendant, who cannot be named for legal reasons, are among eight men on trial at Sheffield Crown Court in relation to a total of 28 offences against five girls.

The 37-year-old unnamed defendant is charged with three counts of rape against the then-15-year-old girl in 2002 and abduction, when it is alleged he drove her to Ulley Country Park and assaulted her.

Giving evidence on Wednesday, Stefano Gilardoni said he had served with the police between 1993 and 2015. 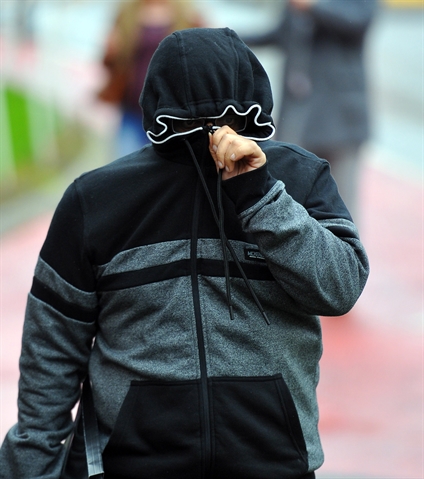