I do hereby declare that the said Kevin John Barron is duly elected Member of Parliament for the Rother Valley Constituency.

Coming to the doormats today: 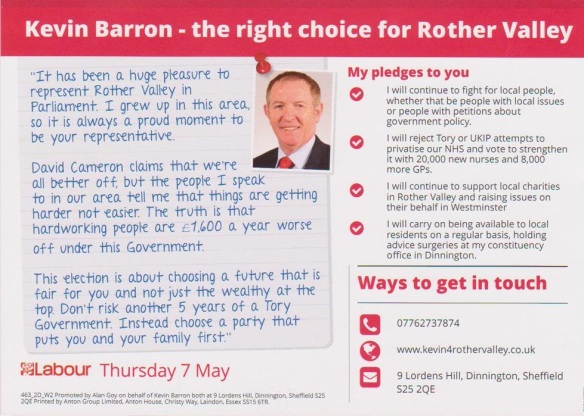 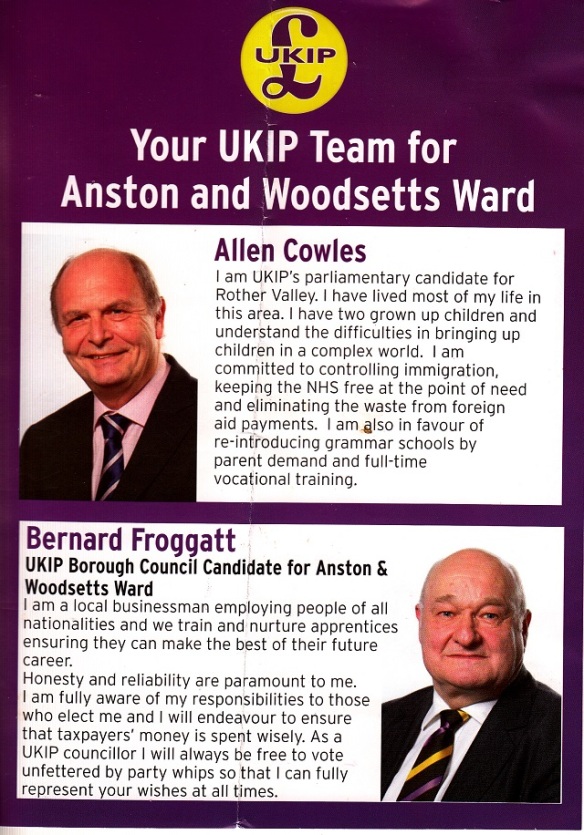