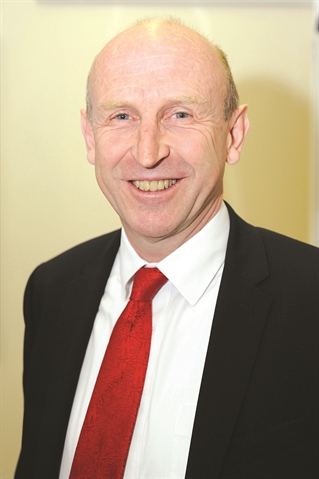 AN ANGRY MP has urged hospital bosses to abandon plans to “privatise” parts of the service, accusing them of a “tax dodge”.

Wentworth and Dearne MP John Healey publicly opposed the move this week, after raising his concerns privately with top directors.

If approved, the proposals would see a wholly-owned subsidiary company created, to which porters’ and cleaners’ contracts would be transferred.